The Association held it’s 33rd AGM at the Foundry on Tuesday 3rd September 2019 when members were updated about our work over the last year – presentations are available in the download section and a draft minute is also available here too. Following the AGM, the Governing Board agreed to continue with the current members for chair, vice chair and conveners (as noted below). All prize awards for the garden and ‘John McIntyre’ award followed the AGM and members were provided with a video of the current work being undertaken by DIY Dunterlie.

The Association held it 32nd AGM at the Foundry on Tuesday 28th August 2018. Members were updated by the Chairperson, Chief Executive, Director of Corporate Services and external auditors Chiene + Tait on the activities from the year ending March 2018. As well as the good financial performance, the Chairperson spoke of the governance review completed in the last year and proposed changes for the Governing Board. The Chief Executive provided an update on the activities including performance against the charter, community regeneration, community benefit jobs and placements, as well as plans to develop more new homes.

Of the governance review, consultant Alison Smith from Allanpark, said: ‘Allanpark Consultants Ltd was commissioned to support the Chair to undertake an appraisal of each member of the governing body. Alison Smith facilitated a series of focused, coaching-style conversations, providing opportunities for feedback and support. Allanpark’s final report concluded there was a high level of competence among the governing body members and an impressive commitment to making a meaningful and positive contribution to the organisation. A clear succession plan emerged during the process.’

The succession plan was approved ahead of the AGM and the following new Office Bearers elected:

Accepting the position of Chairperson, David McCready said: ‘I have worked in housing for many years and this appointment comes at a time when, as chairperson, I can assist the Association with its future plans. I look forward to the many challenges ahead and look forward to working with my fellow Board members and staff.’

Local MP Paul Masterton assisted with the award for the garden competition and ‘John McIntyre’ good neighbour winners. AGM presentations including the Chief Executive’s Report and Financial Performance presentation have been uploaded to BHA’s website at www.barrheadha.org in the useful documents section. 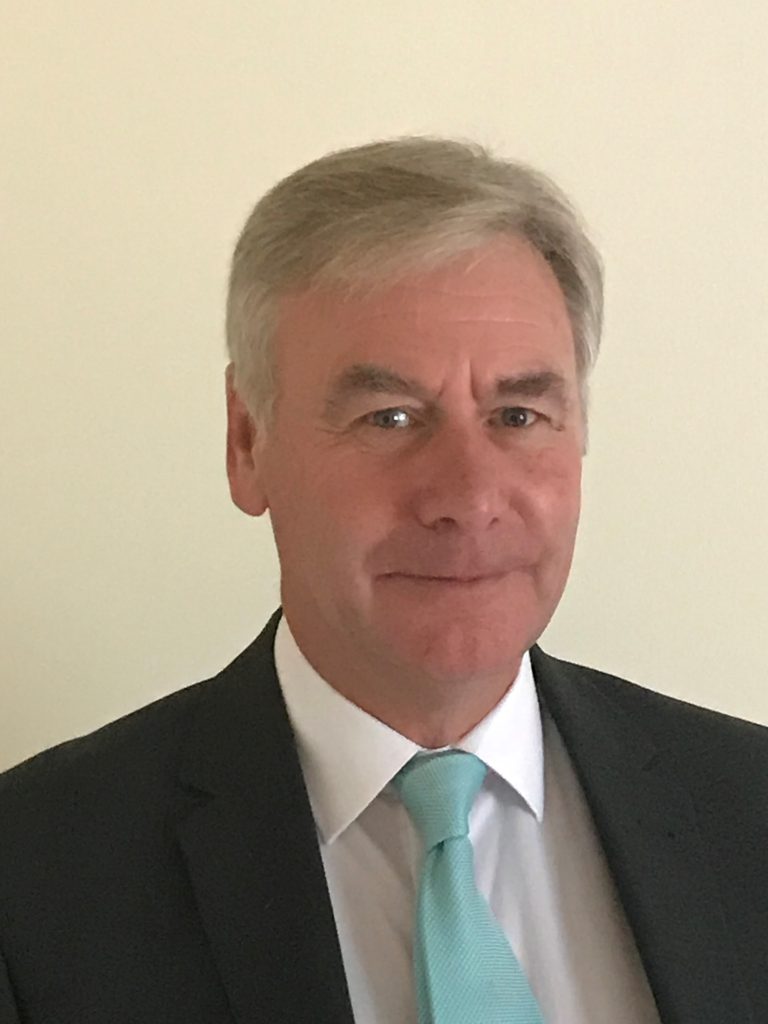 Members are invited to the annual general meeting – usually held in August each year. Minutes are available in our useful documents section.

Open an account today for saving and loans plus easy rent payment.